Details and equipment at a glance: 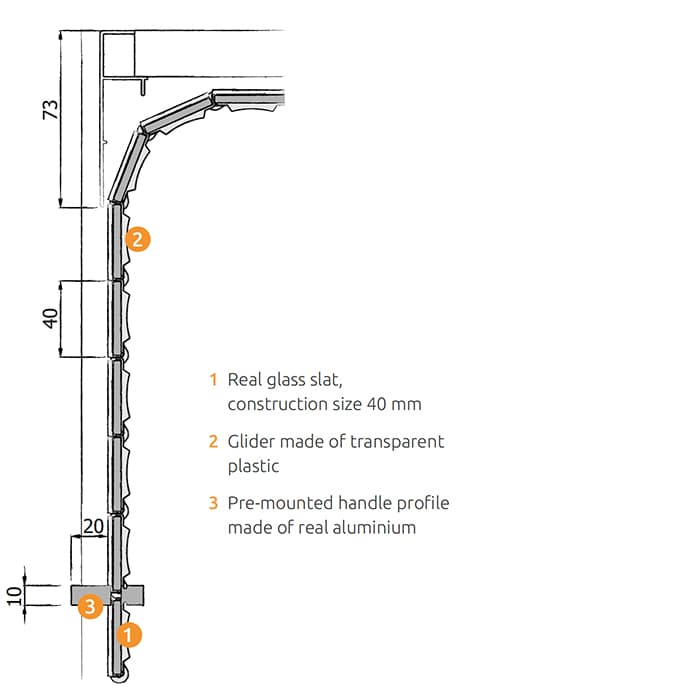 Choose a surface:
These end profiles are available for the selected surface:

I would like to know more about the quasar reflex 40 EN .
Please contact me for more details.